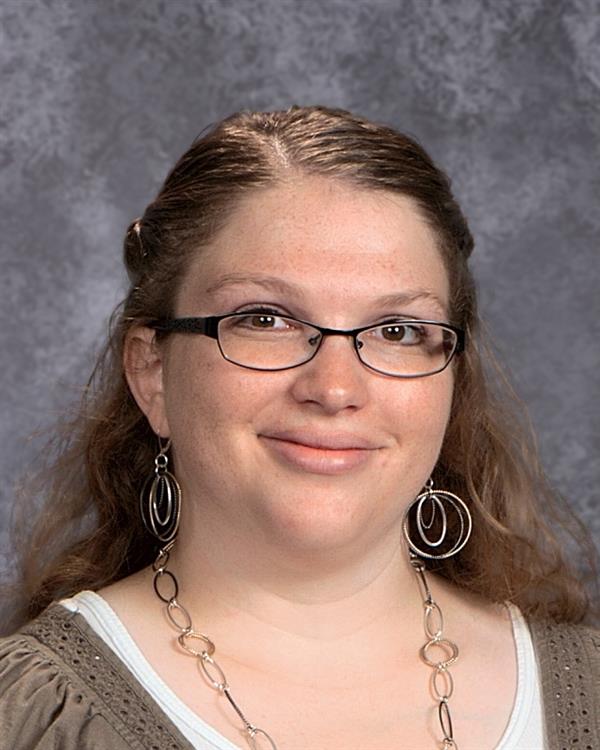 I graduated from Northern State University in 2005 with a Bachelor in Math Education and a Minor in History. I graduated with a Master's in School Counseling in May of 2018. I taught in Dupree, South Dakota from 2006 to 2008. I moved to Beulah, ND in the summer of 2008. I then taught 7-12 Math in Halliday, ND from 2008 until 2015. I was hired by the Beulah School District in the summer of 2015. I am also co-junior advisor, co-football concession advisor, and co-student council advisor. I coach the Senior High Acalympics and am part of the Beulah Public Schools ADVANCED team.

If you cannot fully access the information on any web page of this site, please let us know the accessibility issue you are having by contacting Deb Schields, Technology Coordinator at 701-873-2261 or at deb.schields@k12.nd.us. We will try to provide the information to you in an alternate format and/or make the necessary improvements to make the information accessible. If you would like to file a formal grievance under Section 504 of the Rehabilitation Act, you may contact our Section 504 coordinator, Colleen Kalvoda, Counselor at Beulah School District 27, 204 5th St. NW, 701-873-2261, or colleen.daley@k12.nd.us.
Copyright © 2002-2021 Blackboard, Inc. All rights reserved.